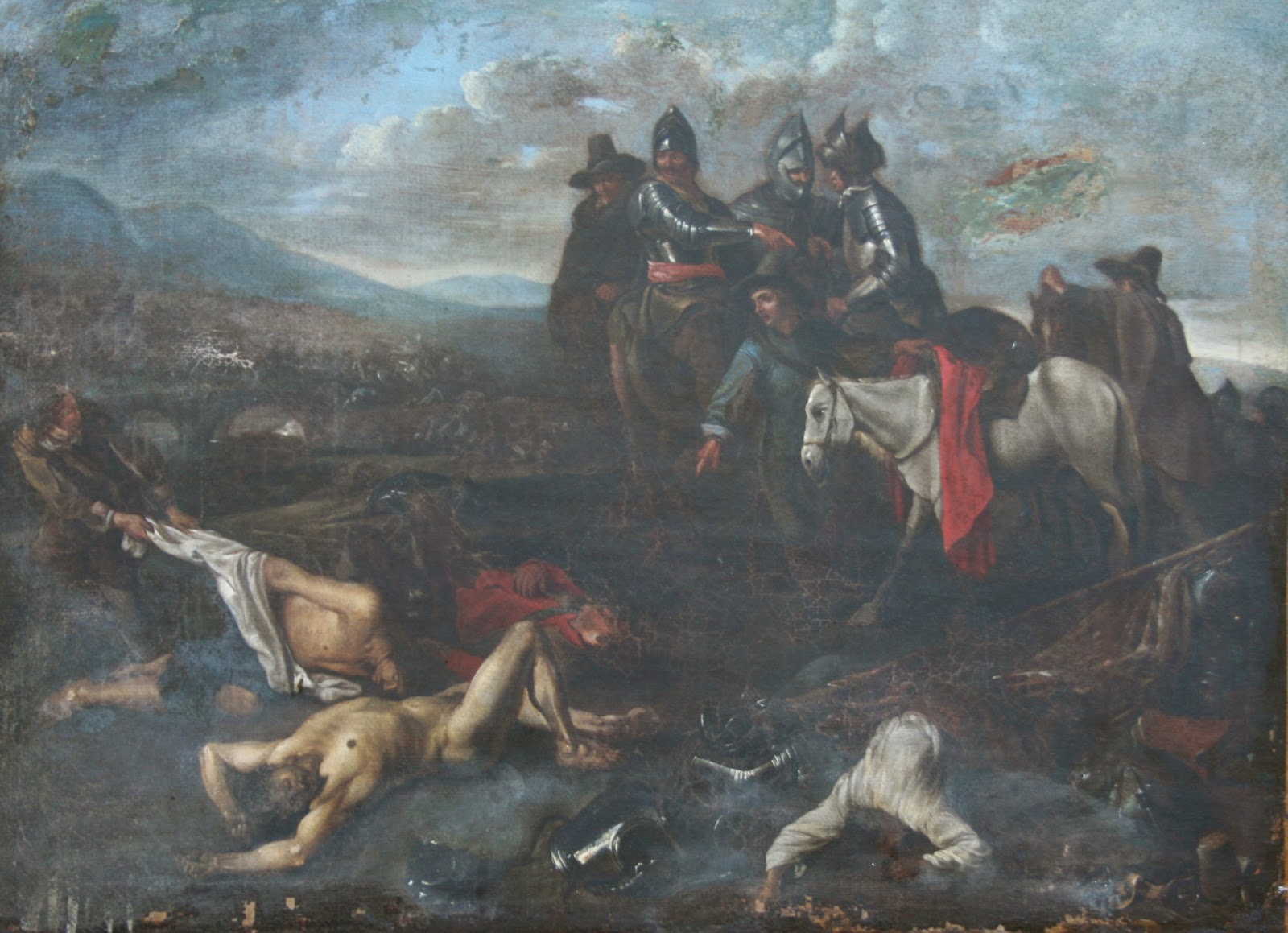 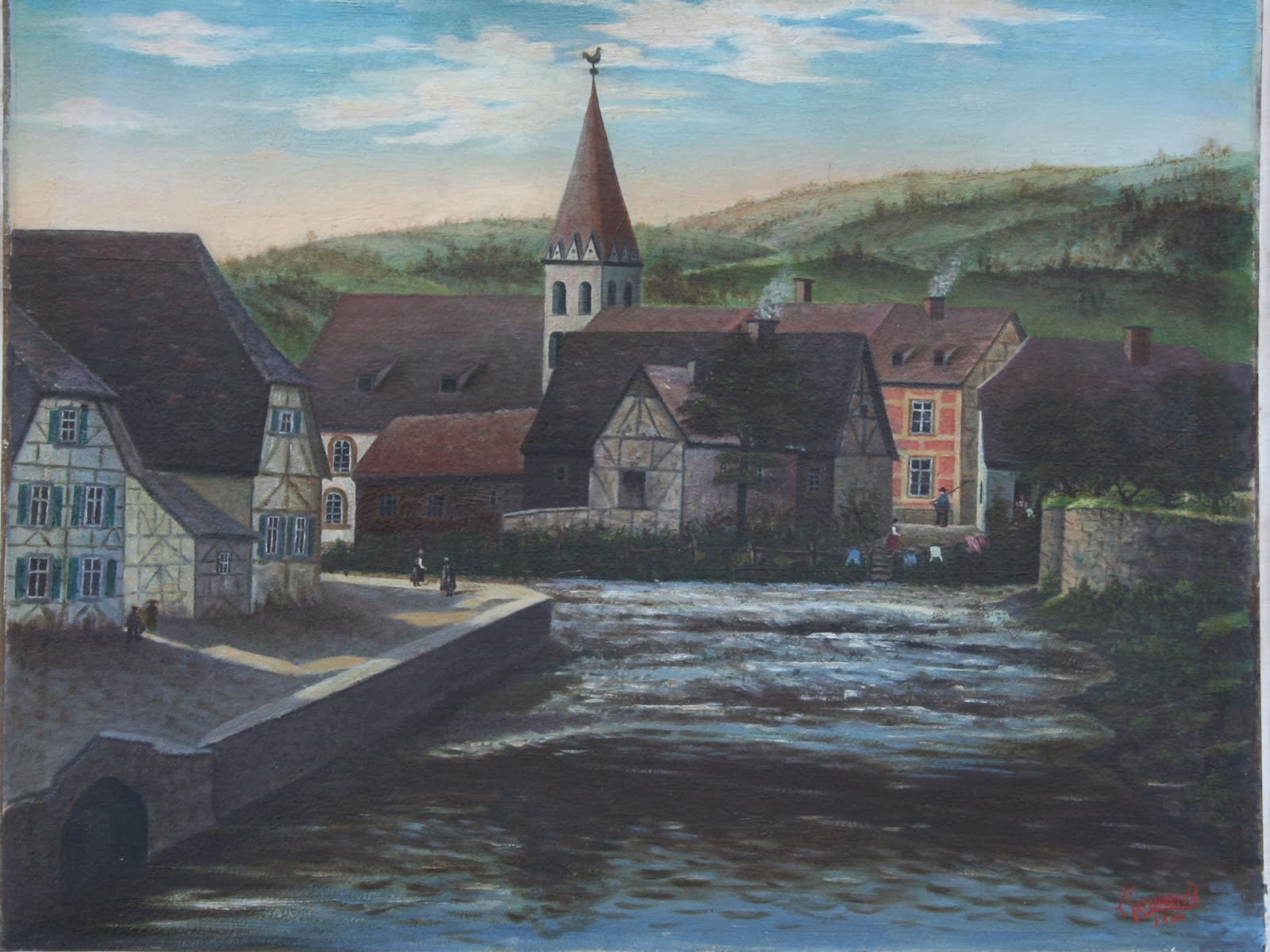 I really enjoy art restoration because you can learn so much about different techniques of painting especially if the work was well executed.
Posted by Anne Kiefaber at 4:49 PM No comments: